In Safari it shows titles with Helvetica and Osaka for everything else, but in Chrome font fallback needed at least, cause it’s 🥲 Times everywhere 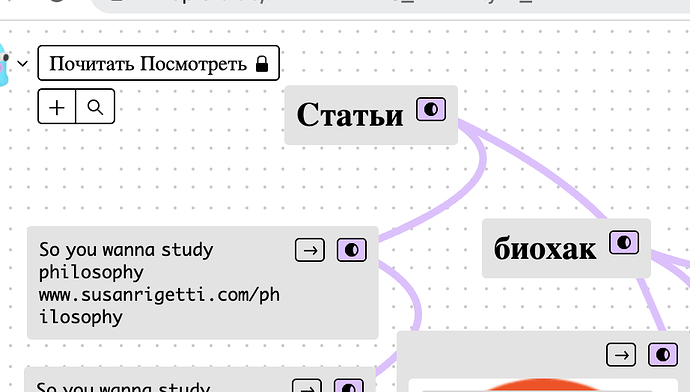 As I see Recoleta has no Cyrillic version
I’d like to give links to some lookalike substitutes with Cyrillic support, such as Roca or Cooper Bt

Just stable fallback to good old Arial will be supercool

Or American Typewriter could be nice rounded alternative, but it’s only available as stock font on Apple devices

Ya webfonts are pretty big which is why I don’t include many and can’t include a font w characters for all languages (all language fonts are typically >1mb), so they often contain only latin-centric stuff

I’ve just added recoletta fallbacks to a large performance release I’m hoping to release in the next week or so. I used recoleta, georgia, serif which should be a bit closer to recoletta.

Still see this serif weirdos in some places, Chrome OSX: 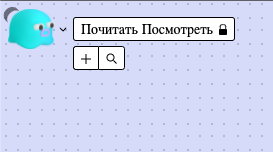 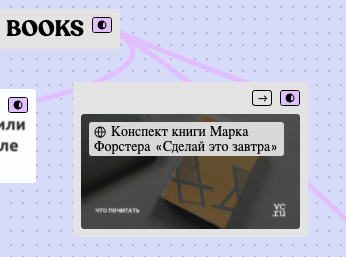 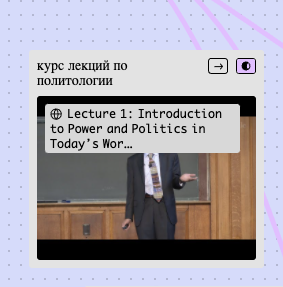 Yup those are to be expected because all characters for all languages don’t fit into the default kinopio font. In those cases , as pictured, a fallback font is used

I see the reasoning, should it be more readable fallback font, at least not the serif one? maybe even monospaced?

And what’s going on with web tech today, why you can display font in Safari, but in Chrome not, even on the same machine

why you can display font in Safari, but in Chrome not, even on the same machine

are you saying that the fallback font appears different in safari vs chrome,

the fonts are specified as font-family "OsakaMono-Kinopio", monospace so in this case you should be seeing monospace. If you inspect the webpage or use the whatfont extension (https://www.chengyinliu.com/whatfont.html), what does it say the font is for that text?

Yeah, just realised, that in Chrome there is settings for default fonts, and I never changed it, my default for monospace was Courier, and supposably it has no Cyrillic too