I’ve been seeing this issue sporadically where cards will show a link arrow button. The link goes to a link that belongs to another card in the space. This gets cleared up on a reload. In these screenshots, you can see the link button, but the card name doesn’t have a link. 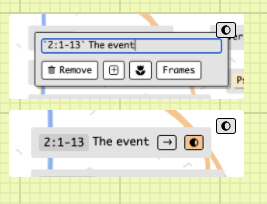 I also saw this on a separate day and different browser. I will try to get some reproduction steps.

I see this too. After switching to a second space, some plain text cards will have a link arrow that points to an upload from the first space. Caching issue?

I don’t know if this is relevant, but in my case as well, the erroneous link also pointed to an attached PDF (vs a website, per se).

do you both only see this issue in cards after changing spaces?

it’s hard to say, but while I was trying to qualify this bug more, I did observe: 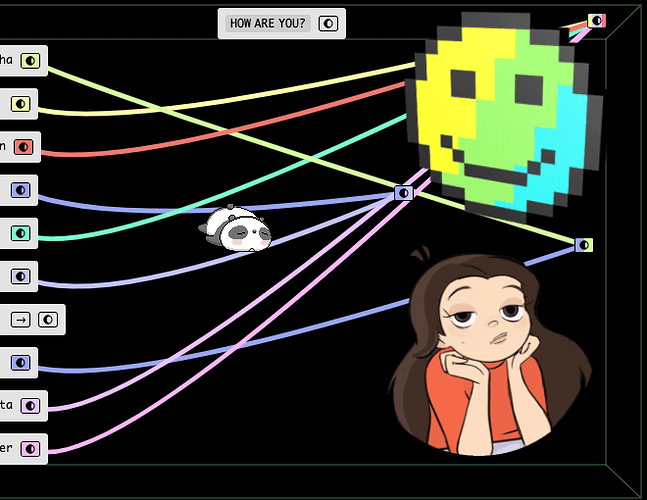 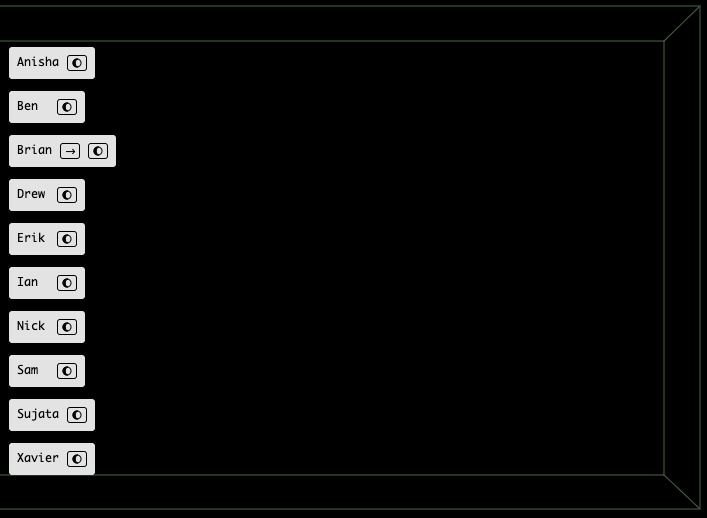 lol, and just as I post this, I noticed in the first screenshot that there was an errant link on the Nick card! So maybe when I switched to this space, it did appear and I didn’t notice. And then the link moved to a different card.

Okay, more information. More clues that, do your original question, yes it appears this happens when I switch to a space (but as noted, the bad link can move while interacting with a space).

I’m still seeing this. I can reproduce with the above steps, and I can broaden the description a little:

I think this only happens with spaces that you own. i tried to use a public or open space for the first and second space, but didn’t reproduce it then.

I can repro this on https://deploy-preview-187--kinopio-client.netlify.app/ too

I am seeing this again on the mac app.

I am still seeing this.

This is on deploy preview 241, but I was seeing it in production as well. The link is the same URL as a URL in another card in this space.

i have not been able to repro with these steps,

do you see this happen on the mac app (and/or chrome/edge?) only?

It’s hard to say. I think I’ve seen it in both mac app and edge. It happens sporadically but I do notice it pretty often. I don’t know how to reliably reproduce it.

Next time I do see it, is there anything specific I can investigate?

all i can think of is let me know if there’s any console errors, and verify both the card elements have correct data-id attrs.

if it always/often appears when switching between space X to space Y, lmk what X and Y are.

To restate the problem I’m seeing: there are three cards in my space that have link buttons on them. None of them should. When I look at the element inspector, they all have link that a different card in the space properly has.

I did not switch spaces, and that is not relevant because the wrong link buttons are for a link in the same space. I’ve included some screenshots. I don’t see anything noticeably whack about the data-ids. 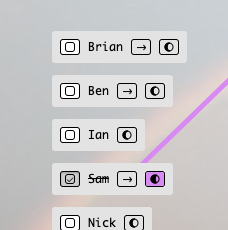 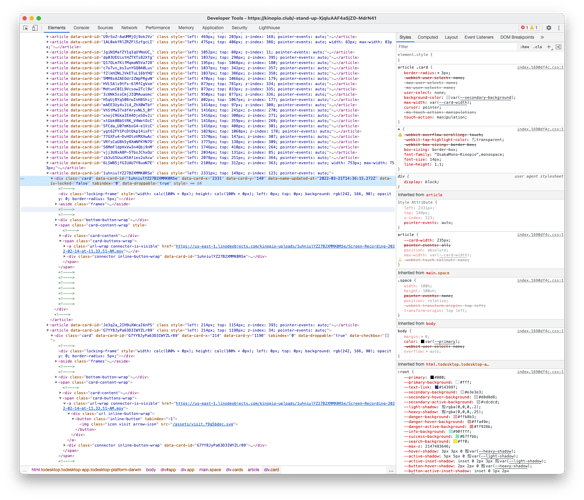 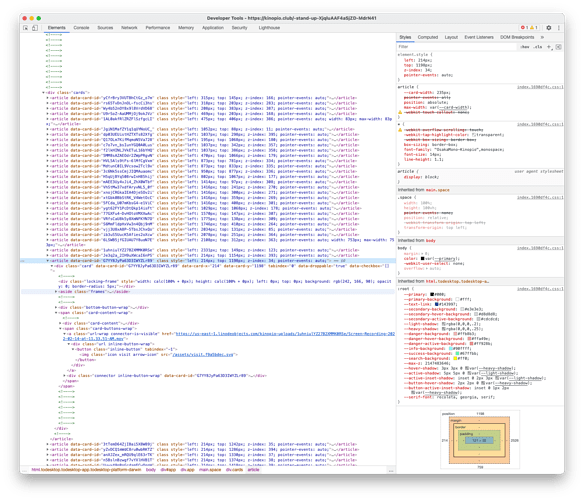 v helpful thx, in this case the wrong links happened were seen on a fresh refresh of the space, or after you had been editing cards for a while?

Pretty sure this was on a fresh reload of the page.

just added a potential fix for this , let me know if you see it again 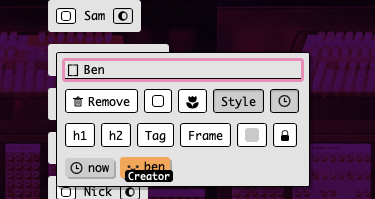 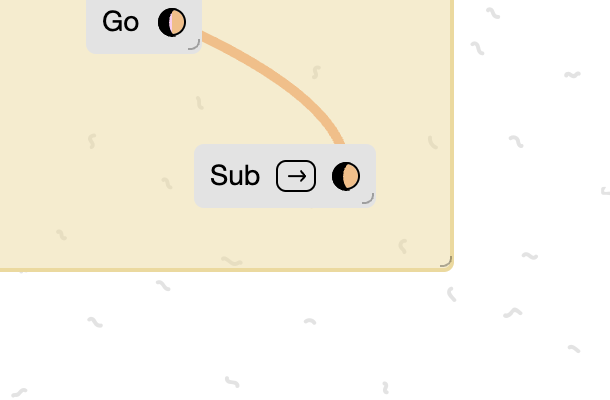