Minimap example from the wild 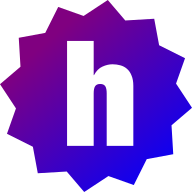 Here is a real-time, shared canvas where teams and friends can video chat, share pics, decorate with GIFs, write, draw and screenshare -- all in your browser. 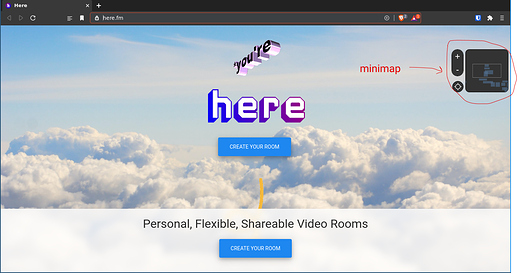 It also feels sort of similar to Kinopio in that it’s an infinitely-scrollable canvas, but it plays like more of a fun house than a place where you go to actually think about something.

Anyway, having a minimap would be clutch!

something I’ll think about. I’m generally not a big minimap fan because they don’t work on mobile, and can take away from experiencing the spatialness of the space itself (e.g. if you’ve ever played older Metal Gear Solid games, you’ll notice that you end up looking at the minimap far more than the actual game)

I haven’t played older Metal Gear Solid games (unless Super Smash Bros counts), but I’ve played almost all the console Zelda games, and when you get a dungeon’s compass & map, you’re like “omg, there’s a chest there? gotta go back”.

So I want to know the contours of the whole space, and where I am in it, and minimaps give me a tractable way to do that. This is really helpful for spaces you haven’t opened up in a while. (So I’m still going to beg you for a minimap

that makes sense, in the zelda case (depending on which one) you don’t have the map persistently on the screen, but rather can press a button to toggle it on/off (using it for getting your bearings, checking your orientation)

I think a on/off toggle could make sense, but I would default it to off in such case 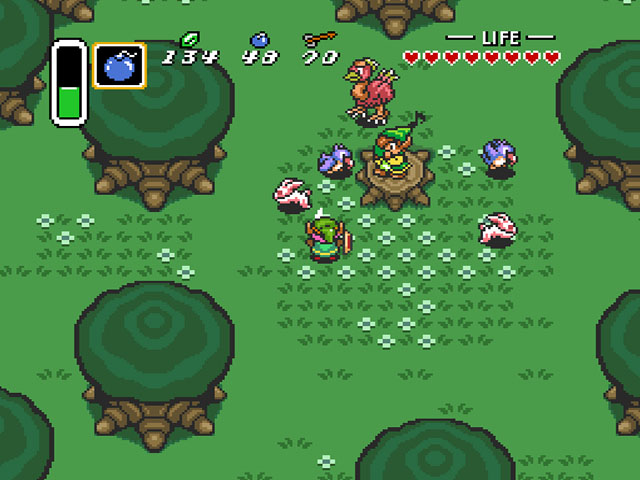 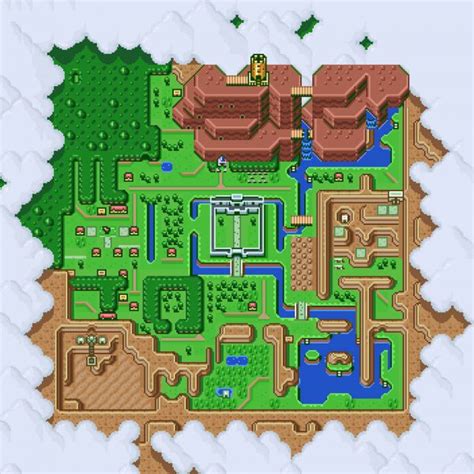 another interesting/contemporary version of this is hollowknight, where you push a button to stop moving and show a large map overlay, and then push the button again to close the map and resuming playing 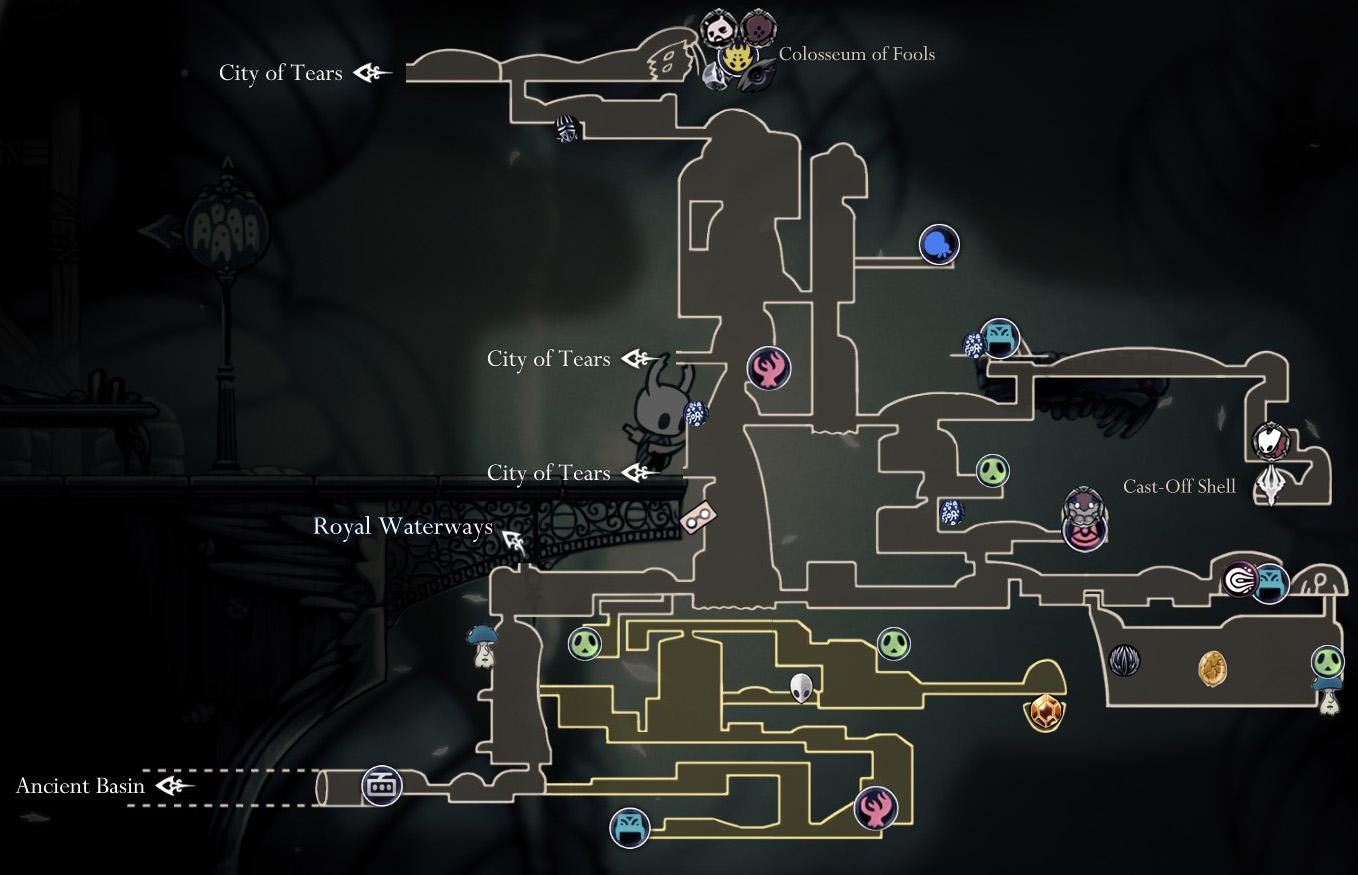 Great examples! Some kind of toggle sounds just right. Like you said it doesn’t have to be there persistently by any means, but being able to access it in some way would be a huge boon.

It might just be my habit of exploring new things breadth-first. If a space is already loaded into my mind, it’s not as big of a deal, but right now, especially when dusting off a project / exploring community spaces, I have to hold scroll and do big rectangles.

Another design consideration: it could come up when scrolling, like when you get near the blast zone in super smash:

So I want to know the contours of the whole space, and where I am in it, and minimaps give me a tractable way to do that. This is really helpful for spaces you haven’t opened up in a while.

I very much agree with this sentiment. It is tedious to scroll around a space and be confident you have seen all the cards. (As you’re aware, the half moons are too subtle.)

Something like this would help move around big space, too. Maybe it’s because I use a mouse, but moving around a big space is not that fun. Having a minimap would let me precisely scroll to a specific area.

all these examples from games. I am all for anything that maintains the whimsy of Kinopio