I’d like to propose that header text size be increased and that a bolder font weight be used for h2 and h3 as well.

h1, h2, h3 and unstyled in simplified Chinese on Windows 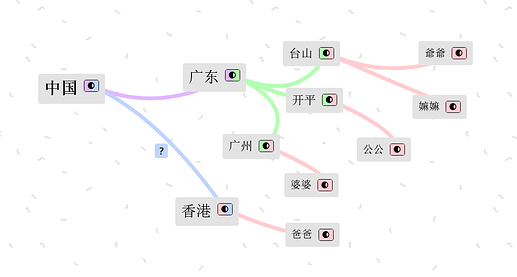 h1, h2, h3 and unstyled in Korean on Windows 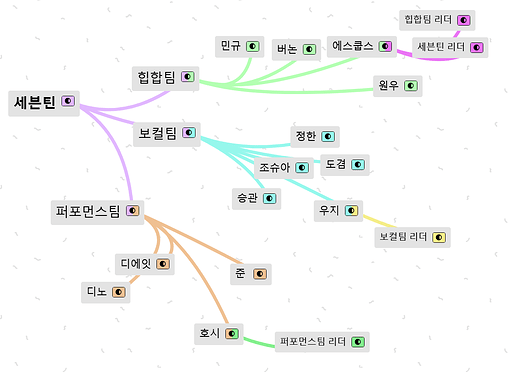 another approach is that i may be able to specify a different fallback font for different languages. eg

do you have a recommendation/screenshots for an alternate korean/chinese system font that would work here as a drop in replacement?